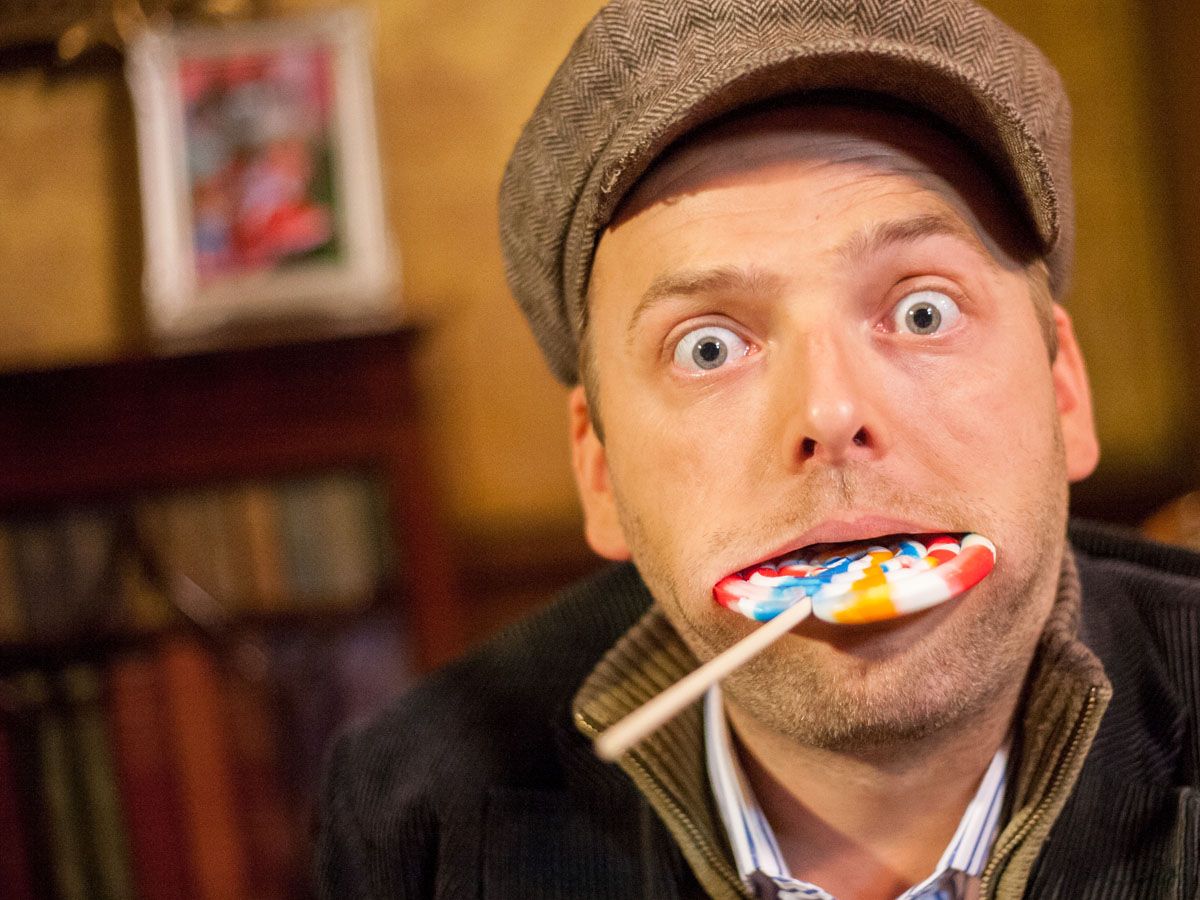 Bennie Dumb isn’t the smartest crook and together with his boss Ben, he tries to help steal the amusement park. Every time he puts in all of his effort to carry out exactly what he’s been told, but somehow he manages to mess up the plans and the duo fails time and time again. Maybe, just maybe, he could have succeeded, if he wasn’t so busy with his grunting stomach instead of being a crook. His childlike thinking and monkeyshines are very comical, but really irritate his boss! 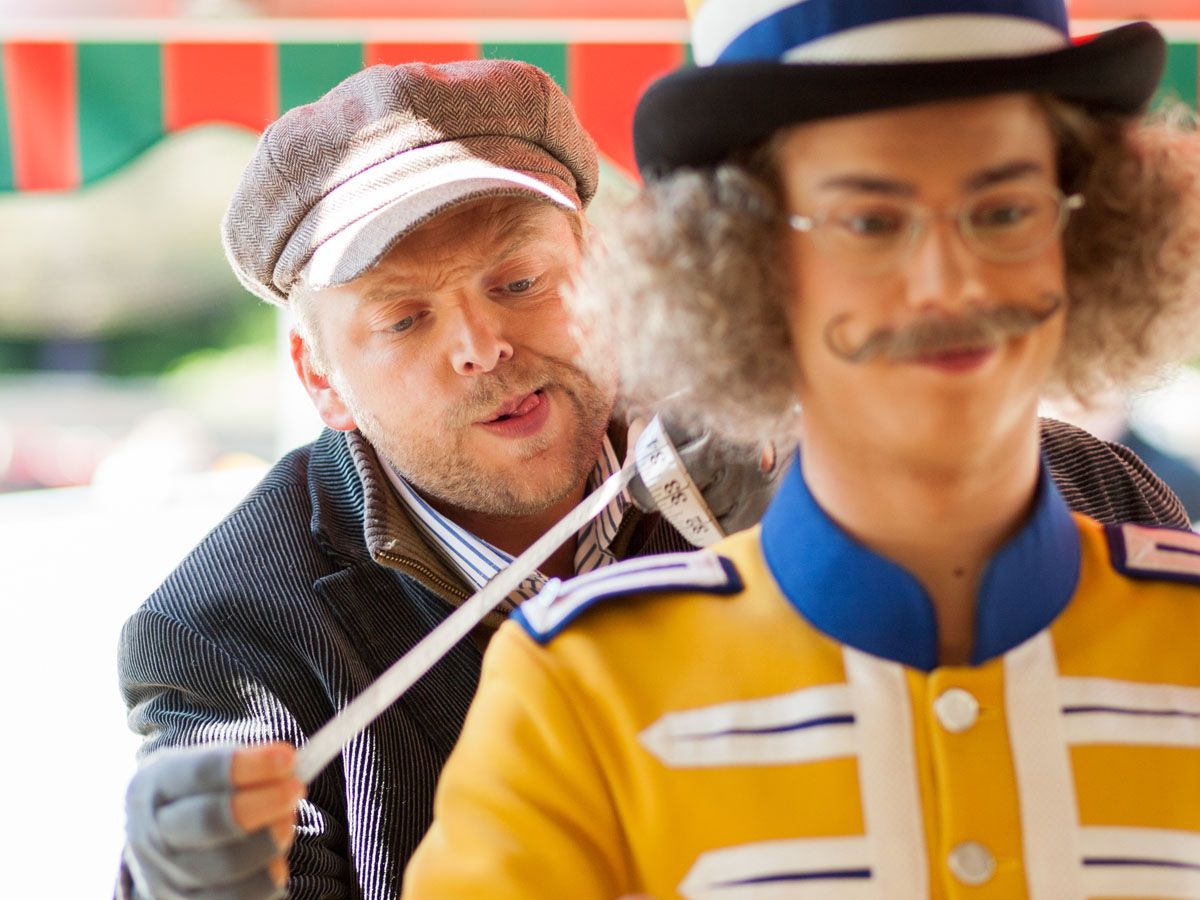 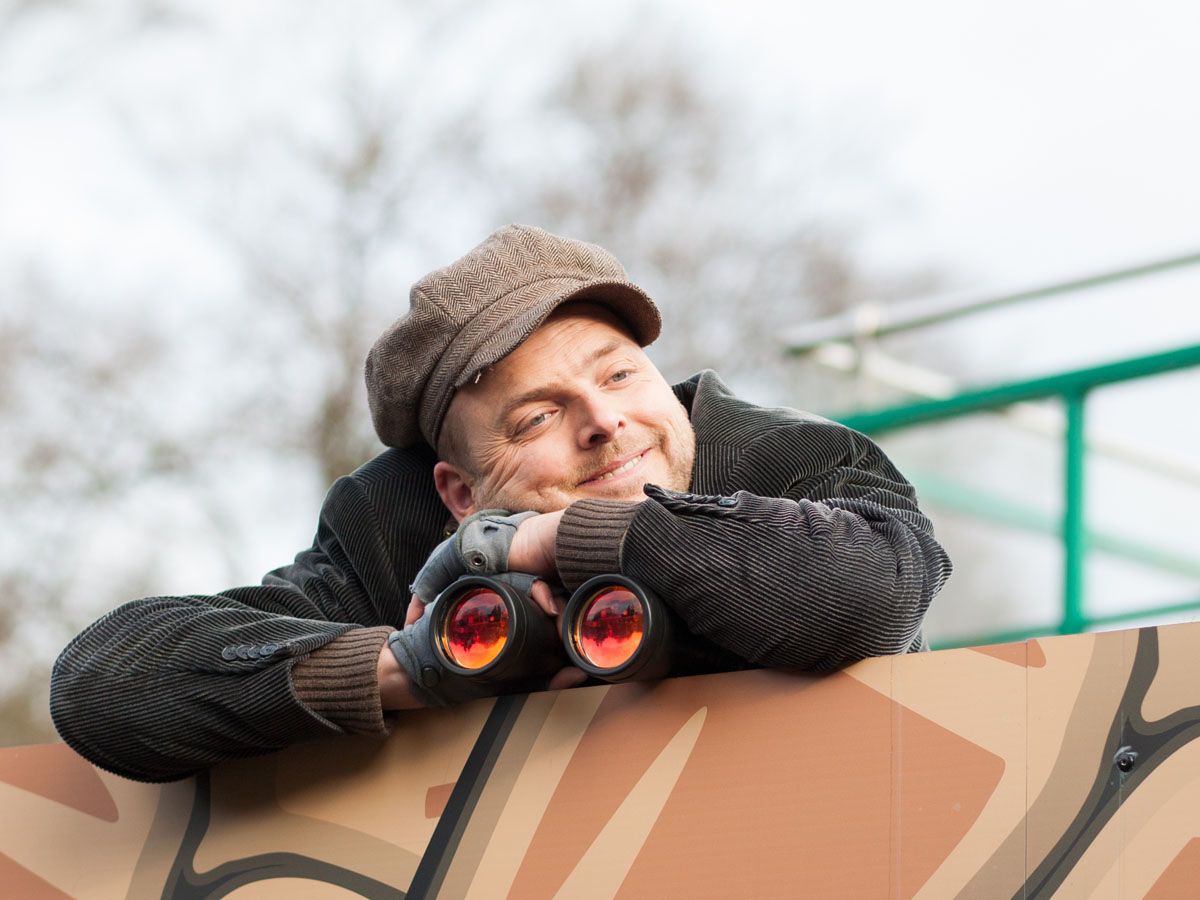 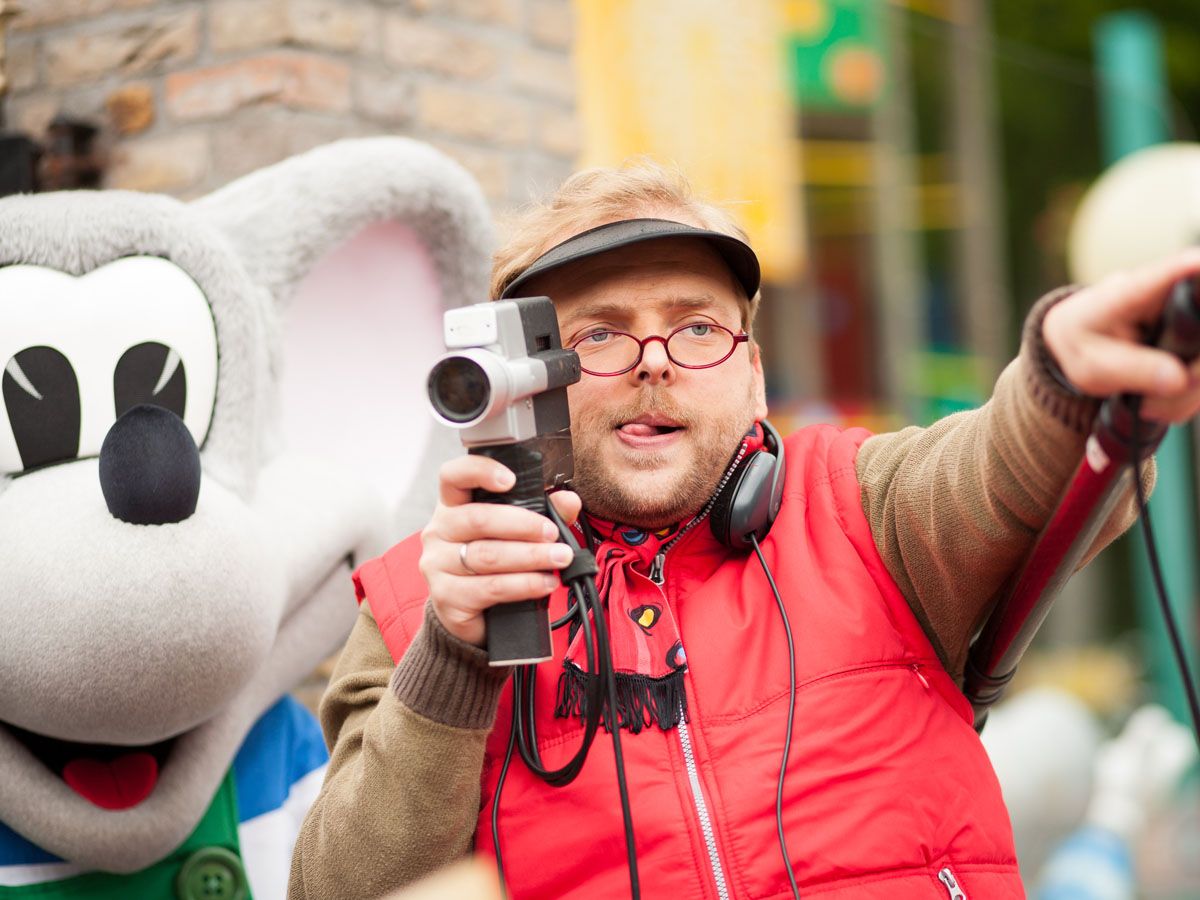